- March 29, 2014
**This piece was written for the 2014 edition of DHANVANTARI,the annual magazine of AFMC,Pune....
So,in case you'd prefer to read it there,please logout and go needle the Xinarians,(ie,the X2 batch of AFMC) for a copy**

Walking down the road to the Masjid gate,I was beaming and so were my parents..and why not??..Our batch had just had its POP and like scores of proud parents, my parents were happy too..and what better feeling as a son to see your parents smile knowing that you are the reason.

I was escorting them to the Masjid gate where their vehicle was parked.

Engaged in happy banter, I hadn’t seen it coming.

“Jai Hind Saab”. A middle-aged sepoy had struck his DMS boot on the ground and let out a salute coupled with a smile.

My parents had an expression of surprise and to be honest, I remember turning around to see if there was an Officer behind me.

While my parents smiled, it took me a moment to realise, it was for me.

“Jai Hind…Jai Hind” I recovered in time and replied back.

The sepoy crossed us and the whole family shared a laugh..One of the kind where words aren’t exchanged , yet everybody knows why…

The first salute I received marked my initiation into the forces and the transformation from a cadet to an officer had started..

Passing out…err…graduating (Yes people,we graduate from college..we pass out of the Parade Ground ..and maybe at  pubs,bars and hostel parties) from AFMC is indeed different in the sense that you are expected to be as much of an Officer as a Doctor..And this reality was to dawn on me multiple times in the months to come..

New place,new people and a new culture..So much came with the  Uniform..Not to forget expectations..

My internship started with Obs/Gynae , a subject I liked only because of the superlative teachers back in college..Bookish knowledge , though important, isn’t everything and I was to realise this soon.

My first day in the Gynae Ward was rather dramatic..The nursing staff seemed almost oblivious to my presence..Well,they had work to do..My HOD had asked me to roam around the ward and familiarise myself to the sights,sounds and yes smells of the ward...

“Saar”…a lady in a white sari with blue borders smiled and pointed at something..She was the ward Sahayika,I learnt later.

She was pointing at a IV line which had stopped for some reason..She obviously wanted me to correct it..For her,neither did it matter nor was she aware of  the fact that I was an intern,fresh out of college with zero practical experience…What mattered was the uniform and the fact that I was donning it..

I remember fiddling nervously with the IV set while my HOD watched from a distance, amused..And as if by a divine intervention, the IV somehow started trickling down..

The fact that everybody around me,right from the Medical assistants and the Nursing officers to even the ward Sahayikas,was more experienced was very humbling..Perhaps,a lesson lurked there somewhere.
That was proof of what our teachers told us back in college...
One can and one must learn from anybody and everybody..

While a senior taught me how to start an IV line, the first delivery I conducted was under a Nursing officer’s watchful eyes..From giving injections and writing prescriptions to learning to talk to patients, there was much to be learnt..Not to forget, receiving salutes,passing PT’s and commanding parades...

A month into my internship,I was in the OT,and having just cleaned the patient’s skin with an alcohol based antiseptic,the anaesthetist suddenly asked “**ice,water,vapour**..how does alcohol act??”

My eyes glittered and I blurted out the various ways in which I had seen alcohol act in the 4.5 years spent in college..No,I didn't do so,just thought of it…My actual answer was based on whatever Physiology I remembered from the first year of MBBS
I later realised I had bungled up when everybody burst out laughing…No doubt it was an open-ended Question and he should have been specific but there was a lesson here too..
More attentiveness was warranted.

If internship is all about learning new things then trust me, regardless of posting, all of us get a chance to pursue things which we might have deemed impossible at once..From swimming to being a platoon commander at a parade, internship at a Fauji hospital entails all..

So many of our clientele require someone who can just listen to their problems..Medicines can be dispensed by anybody but lending a patient ear with medicines..I’d prefer that anyday…I’ve definitely turned more patient, if nothing else..

And listening is not all..You shall be speaking too...Taking lectures, presenting cases at clinical meetings, hosting a few maybe… 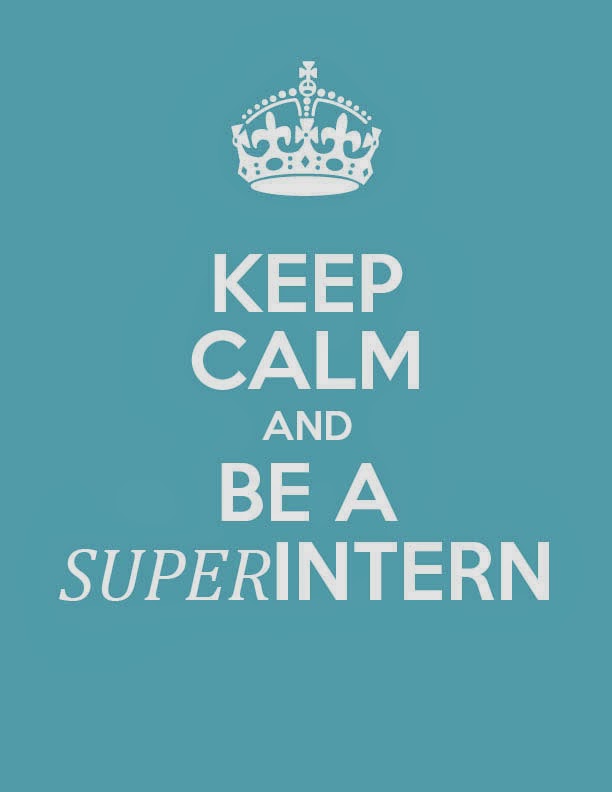 However,the best point in my internship came a few months ago when we had assembled to bid farewell to our Commanding Officer..
We had been uncouth, college students when we had first joined hospital..To his credit, he had managed to change us through words and occasional strictness, maybe a punishment or two and we ourselves could feel the change..And of course, he led by example..
So, it really felt awesome when he mentioned our names in his farewell speech…What greater validation could an intern perhaps need??...

Before I end, a word for my lovely juniors…
Whether or not you join the services, internship is a new phase in your life meant to be enjoyed and cherished...
Have fun and as a senior from college once said tongue firmly-in-cheek,after meeting us,ie, his interns,“No matter which ship you join as a medical officer,Internship will remain your favourite ship” 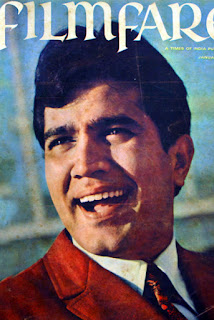 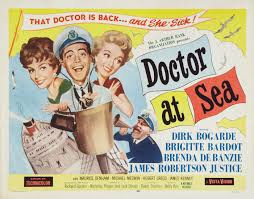